Latin superstar Camilo comes to Allstate Arena on Friday 28th October 2022. The performance is part of his North American 2022 tour that follows his incredibly successful 2021 debut tour. The 2021 “Mis Manos Tour” featured sold-out shows and the artist even exceeded his own expectations. His fans hugely anticipate the 2022 tour and it begins on 27th of August in New York. Camilo will perform across the U.S, Canada, and Puerto Rico as part of the upcoming tour, with notable performances in Toronto, Washington etc. The Latin artist will expect a similar response from his fans that he got last year, and hence, ticket demand is on the rise. You can catch Camilo live in concert at the Allstate Arena on 28th October by getting your tickets right now. Hurry up before none of them are left! 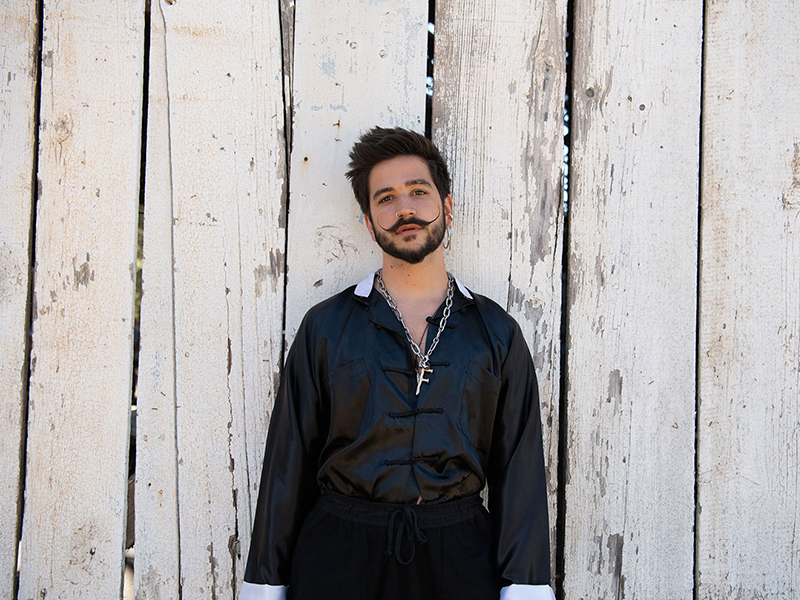 Colombian singer-songwriter Camilo began his career in 2008 after winning the 2007 edition of the talent show Factor XS. The artist has collaborated with some of the biggest industry names, such as Becky G, Natti Natasha and Bad Bunny. He has won five Latin Grammy Awards and got nominations as well. The artist is only 27 and has quite a promising career ahead.
He has released singles throughout the year, including the popular “Baloncito Viejo”, which came out on 2nd March. The artist’s last album, Mis Manos, reached number five on Billboard’s Top Latin Albums chart, and he is also working on a new one. On his last album, he collaborated with Evaluna Montaner, Mau y Ricky, El Alfa, and Los Dos Carnales.
For the first time in his life, Camilo will be playing at some of the most iconic venues in North America. The singer is excited and grateful for all the experiences he has had and for all those to come. His voice is incredible, and he is an amazing live performer. Camilo will surely deliver an unforgettable performance to all his fans at the Allstate Arena on 28th October. If you want to be a part of it, get your tickets ASAP before they are sold out!