EVENT POSTPONED (date TBA). Hold on to your tickets! They will be valid for the new date once announced.

Ozuna comes to Allstate Arena on Sunday 9th October 2022 as part of his North American tour. The fans met his tour announcement with great excitement as the trek kicks off on 20th September from Brooklyn’s Barclays Center. It includes notable performances in San Antonio, Phoenix, San Diego, Seattle, and many other destinations. The tour will run from October to November, and the artist expects several sold-out shows. The 38-stop World Tour begins in June, but the North American leg begins in October. His last tour was canceled in 2020, and his fans have been waiting for this for a very long time! If you’re one of them, make sure you get your tickets nice and early before all of them are sold out! 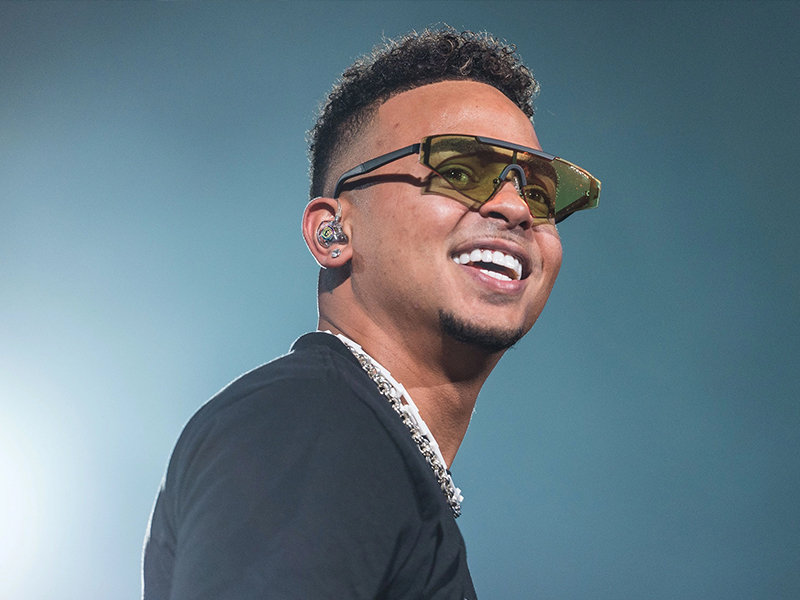 The 30-year-old Reggaeton-inspired singer, songwriter, and rapper is one of the most prominent names in the Latin Music industry right now. He has produced several hits over the years and has been praised widely by music critics. The artist has a global fan base, and when his tour dates were announced, everyone wished he was performing in their city too. He has collaborated with some of the biggest artists in the industry and has recently worked with Anuel AA on a collaborative album. He has also dropped a few singles and fans will expect to hear all of that new music live!
His 2020 album, ENOC, was a massive hit upon its release and became an instant fan favorite. The artist could not tour in 2020 but his upcoming trek will make up for the disappointment among his massive fan base. Ozuna is also a brilliant live performer and knows how to give the audience the performance of their lifetime. Fans know how he can deliver unforgettable experiences on his concerts; hence, ticket demand is very high. Catch the Reggaeton and Latin Rap superstar live at the famous Allstate Arena on 9th October 2022 by getting your tickets ASAP!