EVENT CANCELLED. Please contact your ticket point of purchase to claim a refund on your tickets.

Shawn Mendes, the young music god, will be at the Allstate Arena on Friday 15th July 2022! He has captured the hearts of billions of earth residents with his calm, captivating demeanour and flawless music. Shawn has been off the stage for two years, and the "Wonder" tour has filled his occultic like fanbase with an unparalleled fill of excitement. As if that's not enough, one of the best vocalists of this generation, Dermot Kennedy, will be at the Allstate with him! Demort is known for his popular hit tracks "Giants" and "Outnumbered" watching and listening to him perform always leaves a calm, blissful feeling in the heart.

Allstate Arena will be on fire, with beautiful, soul captivating music as the day's theme. Watching these two musical geniuses will remind you how true music feels. Get your tickets As soon as possible to save yourself a good spot; Tickets will be out of the sale before you know it! 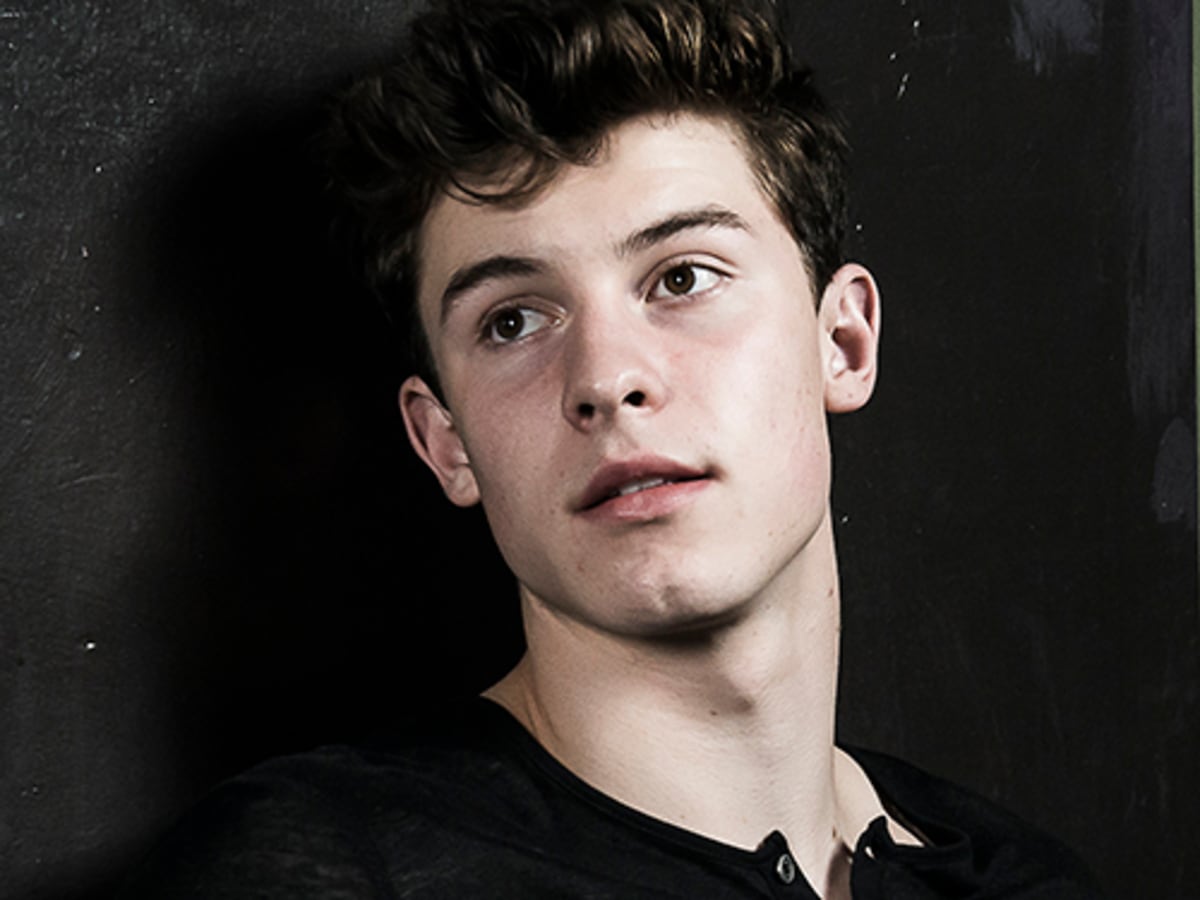 Shawn Peter Raul Mendes was born in Toronto, Ontario, Canada, on August 8, 1998. By uploading cover videos of songs to Vine in 2013, he gained a following. The following year, he was recognised by artist manager Andrew Gertler and Island Records A&R Ziggy Chareton, and he got a record deal with the label. Shawn Mendes launched a solo recording career with his debut studio album Handwritten. Shawn Mendes is one of just five performers in history to have a number one album while under 18 with his album Handwritten. In the United Kingdom, Stitches reached number one, while it reached number ten in the United States and Canada.

Mendes has received 13 SOCAN awards, 10 MTV Europe Music Awards, eight Juno Awards, eight iHeartRadio MMVAs, two American Music Awards, three Grammy Awards nominations, and one Brit Award nomination. Mendes was named one of the 100 most influential persons in the world by Time magazine in 2018. The living Legend will be coming along with Dermot Kennedy. He is a singer-songwriter from Ireland. He is most known for his singles "Outnumbered" from 2019 and "Giants" from 2020. In the United States, he is signed to Interscope Records, while he is signed to Island Records in the rest of the globe. Without Fear, his first major-label studio album was released on October 4, 2019. It's going to be a beautiful day for true music lovers at the Allstate Arena. With tickets sales at the speed of light, we advise that you get your tickets as soon as you can to save yourself a good spot. 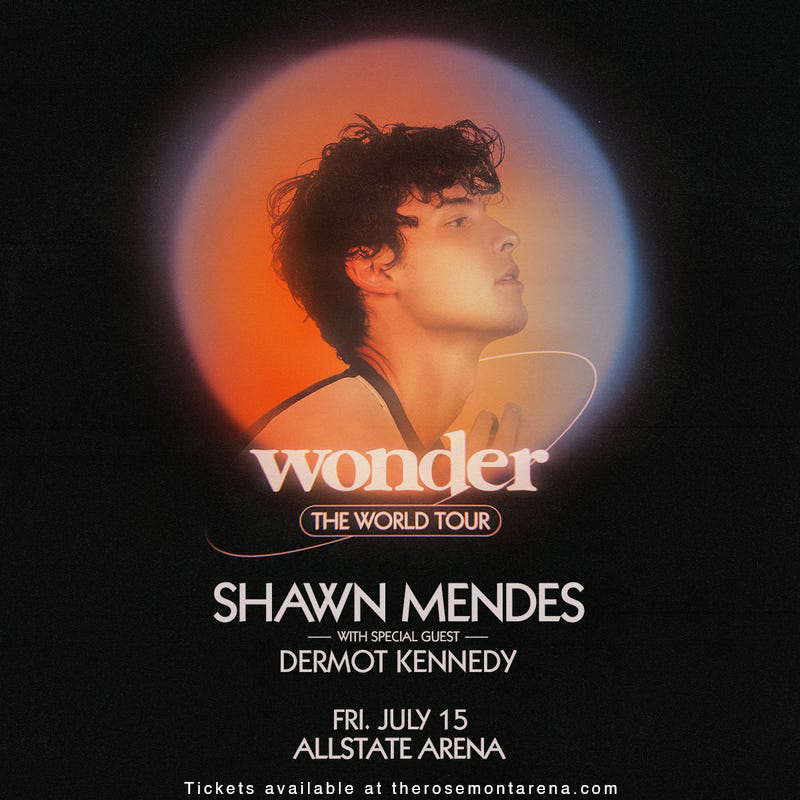